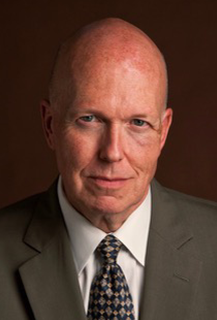 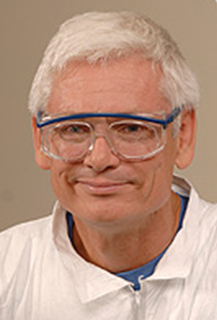 Dr. Jim DeKloe serves as the director and founder of the Industrial Biotechnology program at Solano College in the North San Francisco Bay area, a program emphasizing biomanufacturing skills and a model for biomanufacturing programs nationally. He serves as the co-chair for the Workforce Committee of the National Institute for Innovation in the Manufacture of Biologics (NIIMBL), a Manufacturing USA center, and Co-PI for the National Science Foundation-sponsored Consortium for Advanced Manufacturing of Cell and Tissue-Based Products. He is a former Solano College Distinguished Faculty Member of the Year and former finalist for an Award of Excellence from the American Association of Community Colleges. 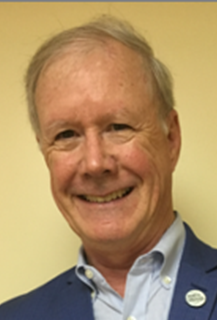 Russ Read has worked in the bioscience industry for more than 35 years. He was formerly an executive with the Burroughs Wellcome and Glaxo Wellcome companies, heavily involved with the commercial development of antivirals like AZT and 3TC for HIV illness and was CEO of the Kucera Pharmaceutical Company- a bio-pharmaceutical company. He has led a national biotechnology workforce effort for 16 years – the National Center for the Biotechnology Workforce – based in Winston-Salem, NC, which focuses on developing and disseminating best practices for bioscience workforce training. He has led and advised on several Department of Labor and National Science Foundation projects and has been recognized by the NC Biotechnology Center for community support and service and for academic excellence. 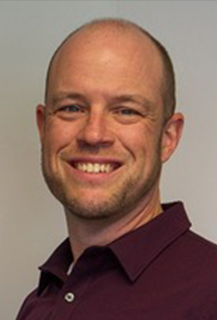 Andrew Breite is the director of Quality Assurance at VitaCyte, LLC, and adjunct faculty at Indiana University Purdue School of Engineering and Technology, both in Indianapolis, IN. He currently oversees quality manufacturing for a broad portfolio of purified cell recovery enzyme reagent products and teaches technical writing courses. His professional roles have focused on protein purification process optimization, assay development, product development and quality management systems. He was trained in protein biochemistry and has an MS from Purdue University and an MBA from Butler University. 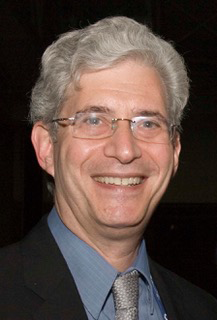 Bernard Siegel is the executive director of the Regenerative Medicine Foundation (RMF), a non-profit with the mission of accelerating regenerative medicine to improve health and deliver cures. He founded and co-chairs the annual World Stem Cell Summit and RegMed Capital Conference and founded and serves as editor–in–chief of the peer-reviewed World Stem Cell Report. He is also co-director of the Regenerative Medicine Essentials course at the Wake Forest Institute for Regenerative Medicine, which in 2021, co-joined with the World Stem Cell Summit.  As a recognized advocacy and policy expert in the fields of stem cell research, regenerative medicine and related subjects, Siegal works with the leading scientists and patient advocates, raising public awareness and educating lawmakers, the media and public. 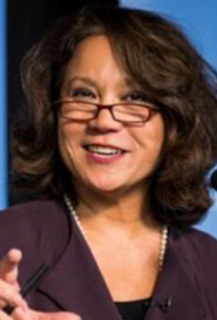 Janet Marchibroda serves as the President of Alliance for Cell Therapy Now, an independent, non-profit organization devoted to advancing the development and delivery of safe and effective cell-based therapies to patients in need. In addition to her role with the Alliance, she serves as a fellow for the Bipartisan Policy Center, senior advisor and executive director for NFL Alumni Health, board member for HL7, and co-chair of Friends of HL7, a non-profit whose mission is to provide standards that empower global health data operability.  She previously served as director of the Health Innovation Initiative and director of the CEO Council on Health and Innovation at the Bipartisan Policy Center and she continues to support the organization as a fellow.  She has numerous other health care and biomedical science leadership roles in the private, non-profit, and government sectors. 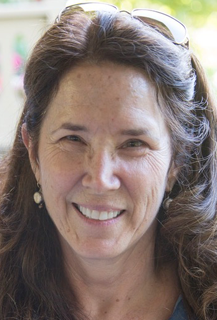 V. Celeste Carter received her Ph.D. in Microbiology from the Pennsylvania State University School of Medicine in 1982 under the direction of Dr. Satvir S. Tevethia. She completed postdoctoral studies in the laboratory of Dr. G. Steven Martin at the University of California at Berkeley. She joined the Division of Biological and Health Sciences at Foothill College in 1994 to develop and head a Biotechnology Program. She served as a Program Director twice in the Division of Undergraduate Education (DUE) as a rotator.  Dr. Carter accepted a permanent Program Director position in DUE in 2009; she is the Lead Program Director for the Advanced Technological Education (ATE) Program in DUE as well as working on other programs in the Division and across the Foundation. 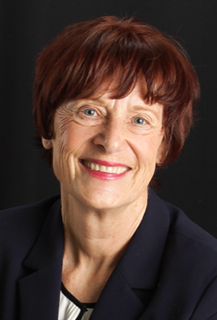 Dr. Linnea Fletcher is the director and PI of National Science Foundation-funded InnovATEBio: National Biotechnology Education Center at Austin Community College (ACC), a national project to support programs preparing the skilled technical workforce in biotechnology. After completing her PhD in microbiology at the University and Texas and subsequent post-doctoral work, she joined ACC as Biology Department Chair where she led several NSF funded projects.  She left ACC to serve as a program director in the NSF Directorate of Undergraduate Education, then returned to Austin to lead several projects including the wet lab incubator, preparing start-up companies for success and educating students. 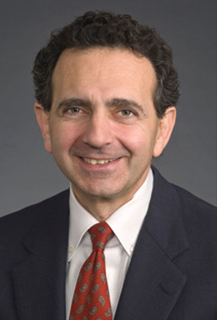 Dr. Anthony Atala is a practicing surgeon and a researcher whose work focuses on growing human cells, tissues and organs. He is the director of the Wake Forest Institute for Regenerative Medicine. Fifteen applications of technologies developed by WFIRM scientists have been used clinically in human patients. Dr. Atala’s work was listed twice as Time Magazine’s top 10 medical breakthroughs of the year, and as one of 5 discoveries that will change the future of organ transplants. He was named by Scientific American as one of the world’s most influential people in biotechnology and by U.S. News & World Report as one of 14 Pioneers of Medical Progress in the 21st Century.  Dr. Atala works with several journals and serves in various roles, including Editor-in-Chief of: STEM CELLS Translational Medicine, Therapeutic Advances in Urology, and BioPrinting. He is the editor of 25 books, has published more than 800 journal articles and has applied for or received over 250 national and international patents. 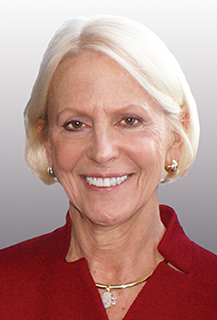 Dr. Ann Murphy is publisher and founding editor of three international, peer-reviewed journals: The Oncologist, STEM CELLS, and STEM CELLS Translational Medicine. She is also the founding Director General for the Society for Translational Oncology (STO).  Over its 39-year history, Dr. Murphy has managed STEM CELLS, the oldest journal in the fast-paced area of stem cells and regenerative medicine research. She fosters the Journal’s excellence as it expands its size and scope as a top-tier, global peer-reviewed journal devoted to stem cell biology emphasizing mechanistic studies that have the potential to better understand disease and possible cell-based therapeutics. Dr. Murphy has guided and nurtured the growth and development of The Oncologist, the official monthly journal of the Society for Translational Oncology over its 26-year history. She is also executive editor for STEM CELLS Translational Medicine (SCTM), the official journal partner of the Regenerative Medicine Foundation, the Cord Blood Association and the Regenerative Medicine Manufacturing Society.