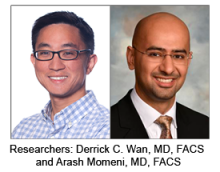 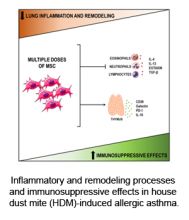 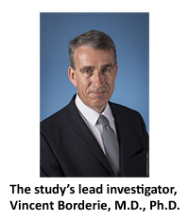 Durham, NC – A study released today in STEM CELLS Translational Medicine (SCTM) identifies a computational modeling system that could have far-reaching implications for personalized medicine, especially when seeking treatments for children with heart failure. The system, called partial least squares regression (PLSR), is able to predict which stem cell donors and manipulation methods might yield the best therapies for these patients. 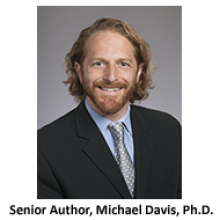 DURHAM, N.C. (JUNE 26, 2019) - Results of a phase 1 clinical trial released today in STEM CELLS Translational Medicine (SCTM) have identified a specific line of human neural stem cells that shows potential for helping recover motor function in those who suffer a hemiparetic stroke (where one side of the body is left weak or paralyzed). 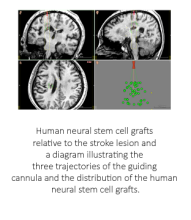 DURHAM, N.C. (JUNE 25, 2019) - A study released today in STEM CELLS identifies a possible new way to regrow hair. The research demonstrates how extracellular vesicles (EVs), isolated from stimulated dermal fibroblasts, promote hair growth via their secretion of the protein norrin — and how norrin is a key player in growing hair.

The discovery could lead to numerous therapeutic treatments for alopecia (hair loss), the researchers say. 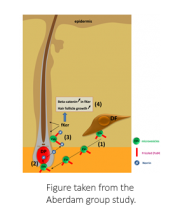