In common with STEM CELLS, its sister journal STEM CELLS Translational Medicine encourages communications aimed at understanding the basic science of stem cells and how the resulting mechanistic insights can be translated for clinical benefit. The five articles, defined by general topic and outlined below, demonstrate the current efforts of the research community to increase both the supply and application of hematopoietic stem cells (HSCs) for a diverse range of human diseases.

The first article reports a new universal strategy to correct HBB point mutations for gene therapy of beta-thalassemia and sickle cell disease. Interestingly it may also find application in protocols for treating other types of recessive monogenic diseases. 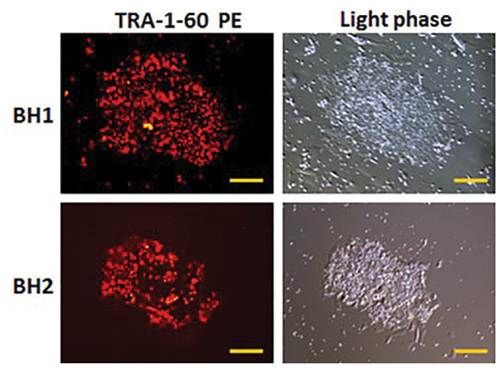 Beta-thalassemia (β-thal) and sickle cell disease (SCD) are caused by mutations in the HBB gene that encodes the postnatal form of the beta subunit of hemoglobin. Whereas any one of more than 200 different mutations located across a 1,600 bp fragment of HBB causes β-thal, a homozygous mutation in exon 1 causes SCD. Patients with mutations in both HBB alleles that significantly reduce the HBB protein production suffer from severe anemia and skeletal abnormalities, and have a high level of mortality or shortened life expectancy if left untreated.

In a most noteworthy development, Liuhong Cai and colleagues have devised a universal strategy to direct a targeted insertion of the HBB cDNA at the endogenous HBB gene exon 1 using CRISPR/Cas9 and two validated guide RNAs. They tested this approach and confirmed that HBB protein production was restored in erythrocytes derived from iPSCs of two patients. By extension of this approach it should be possible to restore functional HBB gene expression in most types of HBB gene mutations in β-thal and SCD. Furthermore, the new strategy may also be applicable to the development of gene therapy procedures for treating other types of recessive monogenic diseases.

The second article reviews the roles of leukemic stem cells (LSCs) and resistance to TKIs in leukemia progression. 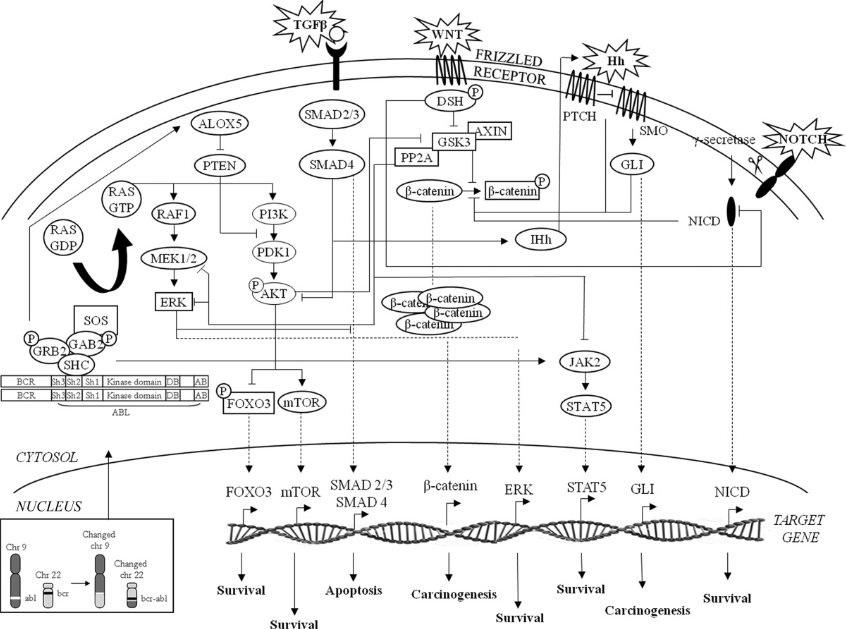 Currently more than 90% of patients affected by chronic myeloid leukemia (CML) survive and enjoy a good quality of life mainly due to the efficacy of tyrosine kinase inhibitors (TKIs). However, point mutations that arise in the ABL1 pocket occurring during treatment may reduce the binding of TKIs and are responsible for about 20% of the cases of resistance found in CML patients.

In a comprehensive concise review, Elena Arrigoni and colleagues consider the roles of leukemic stem cells (LSCs), discovered some 20 years ago by Bonnet and Dick, and resistance to TKIs in leukemia progression. The authors performed a thorough literature search in the PubMed database and report on current research that focuses on LSC specific targets and novel drugs capable of eradicating a high proportion of the LSCs. They discuss the evidence that abnormal signaling pathways together with genetic and epigenetic alterations, contribute to LSCs deregulation, and assess progress in the development of new therapies capable of specifically eradicating LSCs.

The remaining three articles signify a developing trend to use umbilical cord blood (UCB) infusion in neurological conditions including stroke and autism. 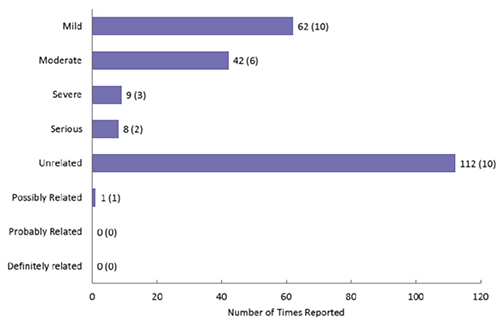 Stroke remains a major cause of death and long-term disability and has a one in six lifetime risk globally. The only treatment currently approved for ischemic stroke is tissue plasminogen activator, but its availability is low. Daniel Laskowitz and colleagues hypothesized that an infusion of unrelated allogeneic umbilical cord blood (UCB) would improve the outcome of patients suffering from stroke and conducted a preliminary trial with ten patients with acute middle artery ischemic stroke. They were infused 3 to 9 days post-stroke with UCB matched for blood group antigens and race, but not HLA. The data suggest that this dose of UCB cells is safe and feasible in adults with ischemic stroke, and provide a rationale for a randomized placebo-controlled phase II study.

In an exploratory study, Michael Chez and colleagues assessed the safety and clinical effects of autologous umbilical cord blood (AUCB) infusion in 29 children aged 2 to 6 years with a confirmed diagnosis of autism spectrum disorder (ASD). The effect of alternating cycles of AUCB and placebo were evaluated for safety and impact on socialization in the children. The authors noted trends toward improvement, particularly in socialization, but no statistically significant differences for any of the endpoints were found. Overall the results suggest that autologous cord blood infusions are safe for children with ASD and underscore the appeal of tightly controlled trials to further test the efficacy of AUCB for autism. 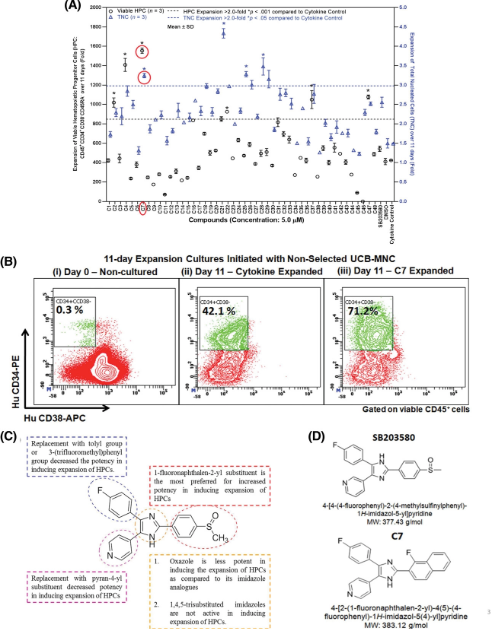 Adults who receive umbilical cord blood (UCB) infusion show a slower hematopoietic recovery than those treated with bone marrow or peripheral blood stem cells. This is mainly due to the relatively low number of total nucleated cells and hematopoietic stem and progenitor cells (HSPCs). In an effort to increase the supply of HSPCs, Sudipto Bari and colleagues undertook ex vivo expansion of HSPCs from UCB from non-enriched mononuclear stem cells (MNC) using a library of novel azole-based small molecules related to SB203580, an established p38-MAPK inhibitor. One particular analog, C7, caused a 27.8-fold increase of viable CD45+CD34+CD38-CDRA progenitors, which was at least 3.7-fold higher than control cultures. Infusion of the C7- expanded UCB grafts to immuno-deficient mice resulted in significantly higher engraftment of human CD45+ and CD45+CD34+ cells in the peripheral blood and bone marrow by day 21, compared with non-expanded and cytokine expanded grafts. The C7- expanded grafts maintained long-term human multilineage chimerism in the BM of primary recipients with sustained human CD45 cell engraftment in secondary recipients. Thus the study identified a novel structural analog of SB203580 that has the ability to cause significant expansion of HSPCs from non-enriched UBC mononuclear cells.