Review of “Emergence of a High-Plasticity Cell State during Lung Cancer Evolution” from Cancer Cell by Stuart P. Atkinson

While many studies have characterized the genetic events that define common cancers and the expression profiles of late-stage tumors, we still know little regarding the early molecular and functional changes to cancer cell states. This knowledge may aid the further understanding of tumor progression and patient responses to existing therapies and guide the development of novel anti-tumor strategies.

The authors assessed the transcriptomes of single lung tumor cells as they developed from neoplastic hyperplasia to adenocarcinoma. They first established a reproducible increase in transcriptional heterogeneity over time across tumors and mice that largely occurred independently of genetic variation. These findings suggested the existence of a deterministic program that governs both the emergence and maintenance of heterogeneity. The transcriptional patterns observed suggested that cancer cells suffer from the disruption of normal developmental programs and progressively adopt alternate lineage identities that occur at a different time but then persist in tumors so that more advanced tumors comprise an assortment of cells exhibiting an increasing diversity of states.

Fascinatingly, the authors employed computational prediction to establish that cancer cell transitions occurred through the involvement of a common but transitional “high-plasticity cell state.” With this knowledge in hand, the authors prospectively isolated cells from mouse tumors and human patient-derived xenografts and demonstrated elevated tumorigenic potential, as evidenced by increased differentiation and proliferation. Furthermore, and importantly, the program controlling the high-plasticity cell state associated with poor survival in human lung cancer patients and chemoresistance in mouse lung cancer models.

The authors hope that these findings will further our understanding of how a single cell evolves into a malignant, heterogeneous tissue and provide a means of targeting the high-plasticity cell state that fosters heterogeneity and then malignancy and therapeutic resistance.

For more on the significance of the high-plasticity cell state of lung tumors and the possibility of discovering similar states in other cancer types, stay tuned to the Stem Cells Portal. 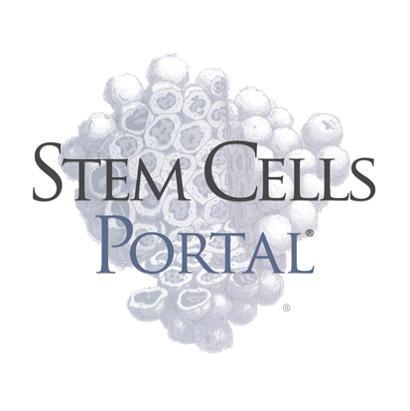