Long Non-coding RNAs – The Key to Functional Recovery from Stroke?

Neurogenesis contributes in a limited manner to spontaneous recovery after stroke [1, 2]; however, we may be able to develop novel therapeutic approaches that improve neurological function during recovery through the understanding of the molecular mechanisms controlling basal poststroke neurogenesis.

Novel therapeutic advances designed to boost adult neurogenesis may serve to aid the recovery from conditions such as stroke, and the findings from this exciting new study suggest that lncRNA‐based therapeutic strategies, especially those involving H19, may serve this purpose.

For more on how lncRNAs control the neurogenesis of NSCs and mediate recovery from stroke, stay tuned to the Stem Cells Portal! 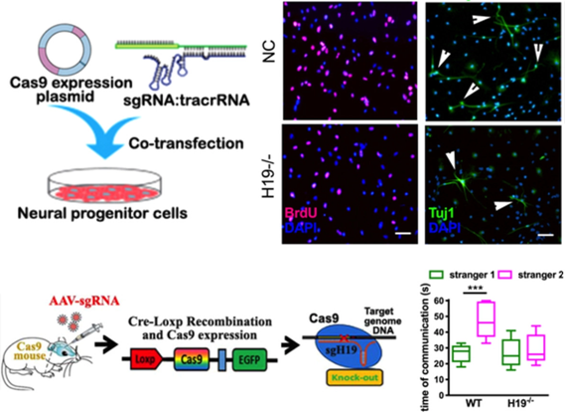